Which Player Will Be the Best At The Euros 2021 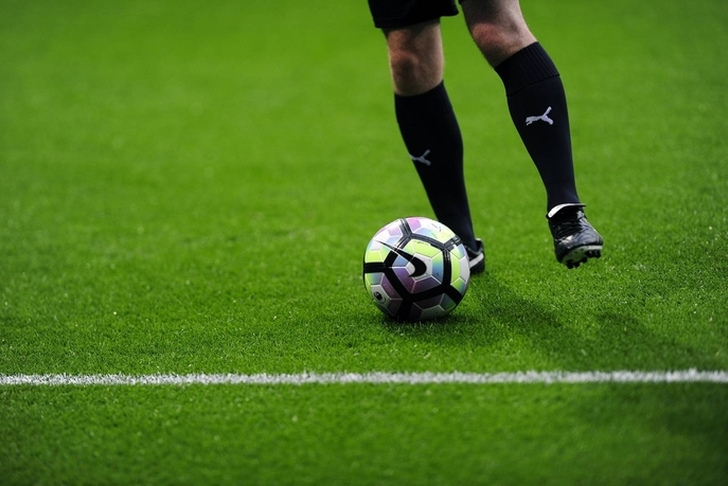 It is the perfect time for the world's greatest players to demonstrate their greatness at Euro 2020 when 24 nations vie for the crown. Many players have a great chance to show their greatness over the month and I cannot wait to see which teams progress through the group stages. After doing the analysis, I have come up with my ranking of which players have a chance of winning the title in the tournament.

Belgium's Romelu Lukaku is ranked first.
Lukaku entered Euro 2020 at the peak of his abilities after bagging two goals in the opening match against Russia, which they won 3 - 0. After that match, he topped the Euro 2021 betting charts as the favorite to win the golden boot. In Euro 2016, Belgium made it to the quarterfinals, finishing as one of the best four teams in Europe, and in the 2018 World Cup, Belgium finished as one of the four best teams in the world. If they want to go further in the competition, they will need top striker Romelu Lukaku to produce.

#2: Cristiano Ronaldo – Nationality, Portugal
After defeating France in the Euro 2016 final, Ronaldo's name is already etched in stone for the European Championship.His total of 21 appearances in the UEFA championship finals makes him the joint record holder for both Michel Platini and Platini's goalscoring record (nine). With his 2016 victory against France, he is the current Euro 2020 Champion. It may be the last time we see him in the competition due to now being 36 years old, so what better way to go out than being crowned player of the tournament?

#3: Kylian Mbappé – Nationality, France
France is the pre-tournament favorite, and it would be an understatement to say that much is expected of Mbappé at the Euros because of his remarkable run at the World Cup. The leading scorer in Ligue 1 for each of the last three seasons, Mbappé has provided confidence that he has a lot of untapped potential.

#4: Gareth Bale – Nationality, Wales
Gareth Bale rejoined his former team, Tottenham Hotspur, in September of 2020, and he featured in ten matches, scoring 11 goals. Also, he scored three goals in the UEFA Europa League, as well. For Wales to reach the knockout stage of the Euros for the first time, their striker will need to be an incredible presence, one who has accrued over 90 caps and who has scored 33 international goals.

#5: Thomas Müller – Nationality, Germany
Although sometimes ignored, Thomas Müller had a huge influence on Bayern Munich's ninth straight Bundesliga victory in the 2020-21 season. He was the only Bayern player to record a double-digit total of goals and assists in the league.

In tournament football, only six German players are more experienced than Müller, who has 27 tournament appearances. This year's Die Mannschaft team doesn't contain any of these six players. The bright young German squad will be guided by his vast knowledge and expertise in putting the ball in the net.