USMNT look ahead to a vital clash with Costa Rica 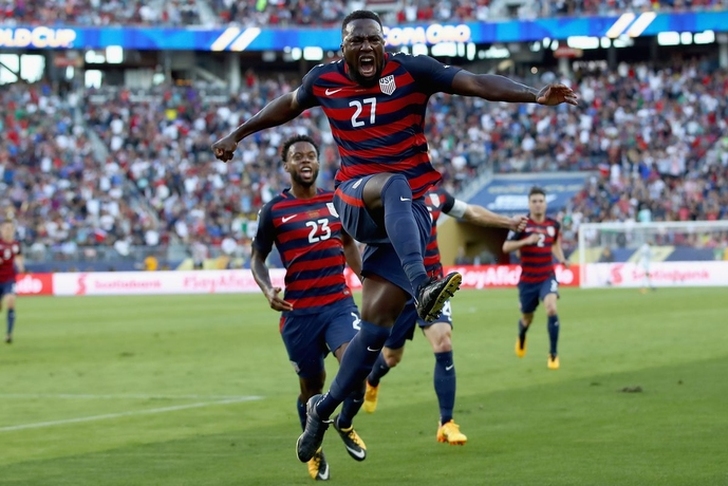 On September 1, Bruce Arena’s men host Costa Rica in the sixth round of CONCACAF World Cup Qualifying. The top three automatically qualify for Russia 2018, with the Stars and Stripes currently sitting in third place, six points behind Mexico and level with Los Ticos.

Whilst Panama sit in fourth place, just two points behind the USMNT, Arena’s men are still projected to progress. A defeat to La Sele in September would not be terminal, but it would certainly make for a more nervous final run-in. You can back the Yanks to get a crucial win, and still make money if they lose, by beating the bookies with the help of matchedbets.com.

Recent match-ups suggest that Oscar Ramirez’s side have got the edge going into the fixture. They’ve won three of the last four head-to-heads between the two nations, including the 4-0 win back in November 2016. That defeat represented the USA’s worst World Cup qualifying defeat since 1957, and left the then Jurgen Klinsmann managed side bottom of the Hex after two games.

Of course, much has changed within the US ranks since then, not least the return of Arena as manager of the side. He’s helped steady the ship, with the side’s most recent draw with El Tri a sign of their improvement – it was only the third time ever that the USMNT had earned a qualifying point against their rivals at the Azteca.

Arena, now 65, is already a member of the U.S National Soccer Hall of Game for leading the Americans to the 2002 quarter-finals – their best result since the first tournament in 1930. Now, he’s working his magic again.

He side still haven’t lost a qualifier under his guidance, climbing the table rapidly. And whilst he’s managed to instil a new-found belief in his players, he’s also show fine tactical awareness. Against Mexico, Arena changed to a 3-4-3 formation, suffocating the Mexico attacking by clogging up their attacking space. It worked wonders.

What’s more, he made seven changes from the side that had previously beaten Trinidad and Tobago three days earlier, clearly understanding that some players better suit certain tactics. Christian Pulisic was free to roam further up the field, allowing the young star to have greater impact in more dangerous areas.

When Costa Rica visit in September, they can’t expect to have the same easy ride as they did last year. They’ll be facing a team full of confidence, with a leader who knows what’s best for them and with a home crowd who will be urging them to get that all-important victory.