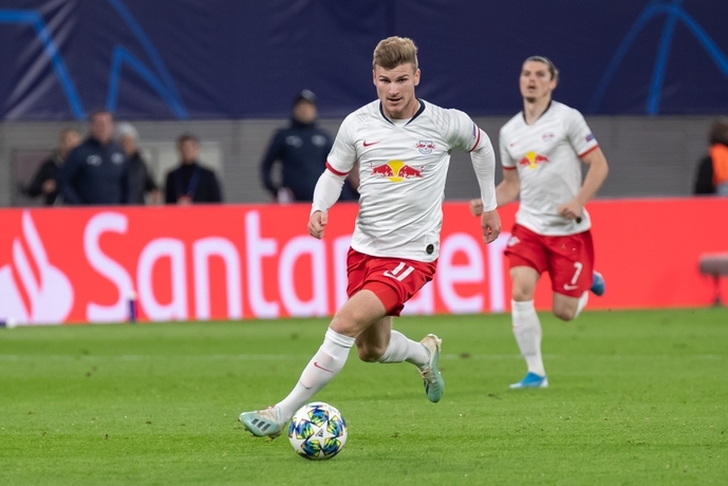 With the COVID-19 crisis looming over every aspect of life at the moment, it is hard to consider or think about what is going on in the football world. However, things are still moving in the background, with UEFA making statements that will put a lot of countries at ease with regard to their domestic leagues.

It was never an easy decision for any country’s footballing authority to call a halt to the football season, and some took longer than others to do so. In the beginning, it was very unclear, from UEFA, what would happen to those leagues that chose to call an end to the season rather than just postponing it.

Leagues were worried that if they called it quits they would not be allowed to enter any of their teams into the 2020/21 Champions League or Europa League. Thankfully, UEFA has now come out with statements that clear everything up (almost).

They have said that no national leagues will be banned from the European competitions for the 2020/21 season if they prematurely bring their seasons to an end. They have urged leagues to come to their placing decisions based upon “sporting merit”. They are still urging the leagues to do their best to try and finish the seasons when possible, even if that means adopting a different format for the short-term. They believe finishing it in any way possible is better than not finishing it at all.

The idea of abandoning the league has been the topic of conversation in many countries for the past few weeks, and UEFA has now said that there are two criteria that allow for this to happen. The first is if the footballing authority of a country is instructed to do so by its government, which we have seen happen in the Netherlands, and the second is stated as “insurmountable economic problems”.

UEFA said in its statement, “The ideal scenario, should the pandemic situation permit it, is to have the currently suspended domestic competitions completed in their original format.” They then say that if this isn’t possible, they are encouraged to take on a different format as discussed previously.

Although these statements do not clear everything up, for some leagues it will be all they need to make a firm decision on the short-term future for their league. For other countries, it will make decisions very difficult.

In Scotland, for example, Hearts are at the bottom of the league and are currently in a teetering position facing relegation. They were on a run of good form before the season was halted that could have seen them be saved from dropping down to the second tier. If the league is called off without any further play after the crisis situation calms down, they will undoubtedly have a lot to say on the matter.

You can enjoy lots more current stories just like this one at Betplanet.com.gh.