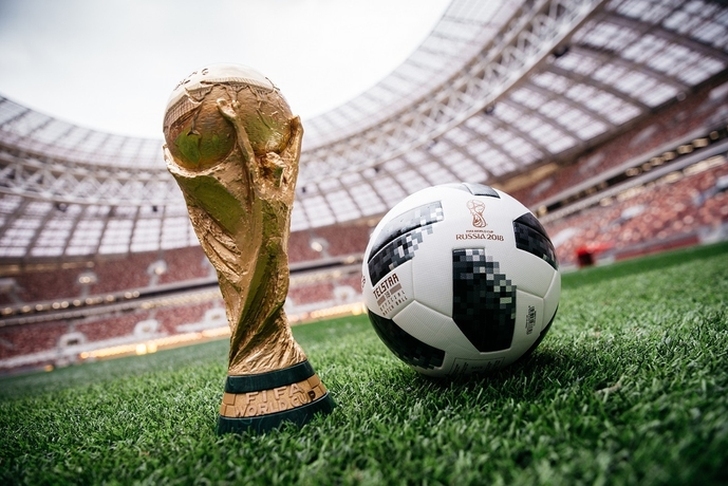 The 2018 World Cup will have 48 matches in Russia this year, but which ones are can't miss television? The group stages start on June 14th with the first match is between Russia vs. Saudi Arabia and runs through June 28th. Germany is the defending champions from the 2014 World Cup, but will any of their group games make our top five list? Here are the 5 best matches from the 2018 World Cup that you can't miss:

Are you a die-hard FIFA fan? If so, SUBSCRIBE to Chat Sports on Youtube breaking down the latest FIFA news and rumors!

Christiano Ronaldo and Portugal won the 2016 European Championship and will battle a new look Spain team. Spain will look to show that their embarrassing loss to Brazil in 2014 was just a fluke and get back to their winning ways when they won the World Cup in 2010.

Egypt is competing in the World Cup for the first time in 28 years on the shoulders of Mohamed Salah, which makes this must-watch television. Uruguay has a solid team so Eygpt will need as much Salah as possible to win this match.

Costa Rica made it to the quarterfinals in the last World Cup and will look to make it further in 2018. They have a tough matchup going against Brazil who will look to redeem themselves after an embarrassing 7-1 loss to Germany in the 2014 World Cup.

RELATED: How Long Does A Soccer Game Last?

Since Gernot Rohr took over in 2016 Nigeria has been playing much better soccer and will be a real threat to Argentina. On the other hand, Argentina has the best player in the world Lionel Messi. Will Messi be able to get Argentina over the hump this year after Argentina has lost three major finals in the last two years?

England has a young coach and a team that is filled with a bunch of young talent. England is regarded as the team you shouldn't sleep on this year's World Cup. This young England team will get a tough test in Belgium who is one of the best teams in the world.