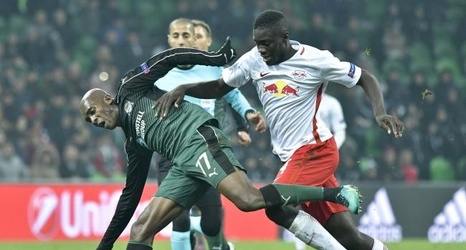 "There's plenty of interest in Yannick from all over Europe because his family are having problems adapting to China.

"He's concerned about his family, which is completely normal. He has a lot of respect for his current club, Dalian, because he loves them and because they're a great team with a lot of history.