Yachine Trophy: Ranking the 7 Keepers in Contention for the Inaugural Award 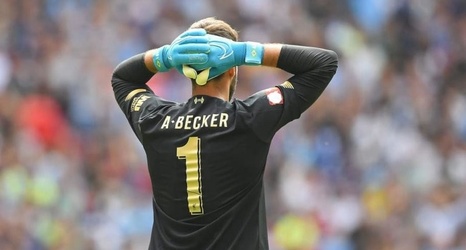 After 70+ years of goalkeepers being overlooked - with one notable exception - France Football has finally come up with a way to give the unsung heroes of the football world the respect they deserve.

Only once in the long history of the Ballon d'Or been given to a goalkeeper, with Dynamo Moscow's Lev Yashin the last to get his gloves on the coveted trophy in 1963.

In a bid to fix that, the 2019 ceremony will see keepers separated from outfield players for the first time, instead contesting their own award - with the first ever Yachine Trophy set to be handed to the best between the sticks in 2019.