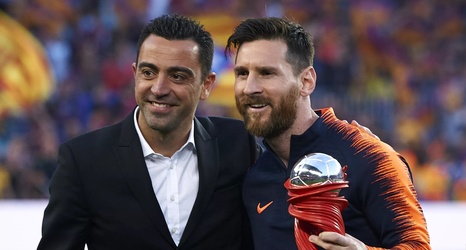 There was a point before Quique Setien became the Barcelona head coach, that many thought Xavi was on his way. It seemed like Barcelona had left behind the Ernesto Valverde era for the Xavi Hernandez era. That ended up not being the case with it seemingly ending with Xavi opting to wait on the opportunity.

A report came out this week that part of the reason Xavi might not have ended up at Barcelona is due to the demands that the former midfielder might have had. Xavi apparently had eight specific conditions set should he come to Barcelona to manage.