Xavi responds to rumors he will replace Ernesto Valverde at Barcelona 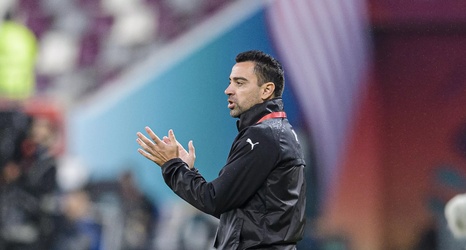 Xavi has given his response to rumors he is set to replace Ernesto Valverde as manager of Barcelona.

Al Sadd confirmed on Saturday that Barcelona are in negotiations with Xavi over a move, but the club legend gave little away when asked about the speculation.

Xavi: Coaching Barça is my dream, I cannot hide that. Everyone knows. But my focus is on Al-Sadd. I do not say anything (else). I want to have respect for Valverde.

Xavi: I cannot say anything, I am focused on Al Sadd.