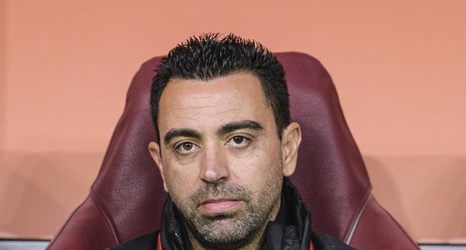 Xavi has reportedly been offered a deal to replace Ernesto Valverde as Barcelona manager, and Al-Sadd have confirmed talks are taking place regarding a move.

Sporting director Mohammed Gholam has been quoted as saying negotiations are underway between Barca and their former midfielder:

Al Sadd Sporting Director Mohamed Ghulam Al Balushi “Yes, there are negotiations between Xavi and Barcelona now. We wish him success wherever he goes."

Barcelona's sporting director, Eric Abidal, and chief executive officer, Oscar Grau, met Xavi in Doha on Friday and offered him a two-and-a-half-year contract, according to Juan Jimenez at AS.