Xavi Confirms He Turned Down Barcelona, Says 'Dream' Job Was 'Too Early' for Him 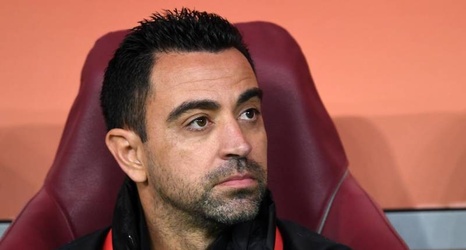 Xavi has confirmed he turned down the chance to manage Barcelona, suggesting it would have been "too early" for him to take over the role.

Barcelona parted ways with Ernesto Valverde this week, with Quique Setien drafted in to replace him at the Camp Nou.

As rumours swirled around Valverde, there was also speculation Barcelona approached Xavi about taking over, with the former midfielder confirming he held talks with key figures at the Camp Nou. The Al Sadd boss said he did have the opportunity to return to his former club but didn't think it was the right time, per El Mundo Deportivo (h/t Football Espana):

"Yes, I received an offer from Barcelona in a meeting with Eric Abidal and Oscar Grau, but I did not accept it, especially because it is too early to train Barcelona, but it will remain my dream in the future to be a Barcelona coach.