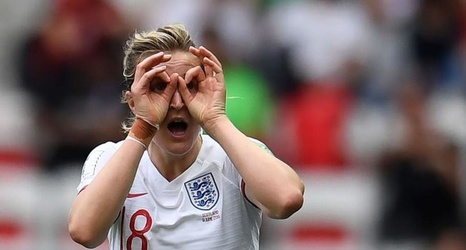 The third day of the Women's World Cup has been and gone and we haven't been let down as the competition served up three cracking ties.

England got their campaign off to a winning start, while Brazil comfortably saw off Jamaica and Italy stole three points right at the death against Australia.

It was the perfect start to the Lionesses' group campaign, although their performances will certainly need to improve if they are to lift a first ever World Cup title.

The start to the match saw Phil Neville's side appear nervous, but they settled into the match and started asserting their dominance with a performance that oozed class.