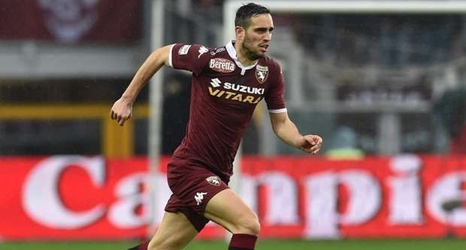 The 36-year-old scored twice from the spot against France, tying Ali Daei's record of 109 goals

Cristiano Ronaldo is used to setting records, but his latest one is one of the most significant of his career.

The Portugal star netted twice from the spot against France on Wednesday, making him the joint-top scoring men's international player of all time.