Winners and Losers of the USMNT's International Friendlies 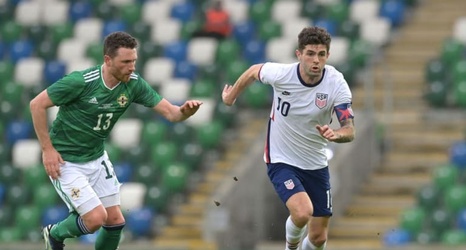 For the first time in 2021, the United States men's national team played matches in Europe, giving head coach Gregg Berhalter access to most of his first-choice starting lineup.

Despite the results, the Americans were not great against either team. They struggled to get on track in the first match and needed a deflected Reyna effort to get on the scoreboard in the second.