Why the River Plate vs. Flamengo Copa Libertadores Final Is as Big as It Gets 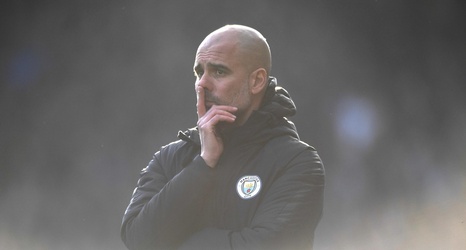 In terms of South American football, it doesn't get any bigger than the pairing for this year's Copa Libertadores final: River Plate vs. Flamengo, Argentina vs. Brazil.

No team has won as many Argentinian league titles as River Plate. No club team is as popular in Brazil as Flamengo. Add in a dose of national pride—true whenever the continent's two greatest footballing countries square off—and you've got a potent cocktail.

"It always has a special flavour when an Argentine team beats a Brazilian team, without a doubt," says Maximiliano Benozzi, a Buenos Aires-based journalist who has travelled to Lima, Peru, where the match is being played, to cover it for Clarin, an Argentine newspaper.