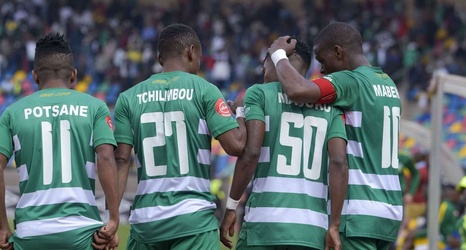 Media reports that Bloemfontein Celtic could be sold and relocated away from the Free State State have brought sadness to former striker Patrick Malokase, who said the club is the life of the City of Roses.

The retired hitman expressed his thoughts on how Phunya Sele Sele has a massive impact in the Premier Soccer League (PSL), saying their passionate supporters have a major influence in the game.

Speculation is rife that TS Galaxy boss Tim Sukazi is close to securing the club’s ownership and will relocate the team to his home province, Mpumalanga, a move the 38-year-old believes could hurt the people of the Free State.