Why a Sporting KC Rebuild is Harder Than it Looks 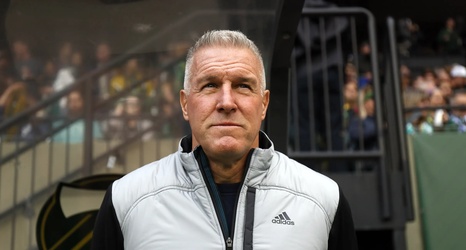 The voices are always there. On Twitter. On Reddit. On The Cauldron Facebook page. Even in the comments on this very website. Saying the only way to fix Sporting Kansas City is to fire head coach and sporting director Peter Vermes. And those voices only got louder with the unspeakable 7-2 defeat to the Portland Timbers over the weekend.

I get it. That’s an abysmal performance by a team that is having a downright awful season. It’s not entirely unjustified, though I personally don’t think it will happen. I’ve taken a harsh stance on the #FireVermes crowd in the past, particularly after a fairly successful 2021 season.