Where next for Barcelona misfit Philippe Coutinho? 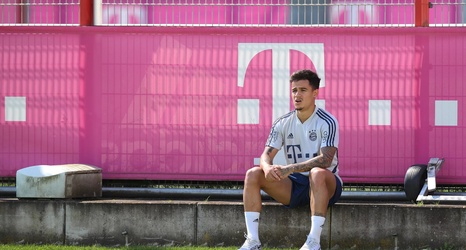 Philippe Coutinho’s time at Bayern Munich seems to be coming to an end after chairman Karl-Heinz Rummenigge confirmed the purchase option in his loan deal has expired without being activated by the Bundesliga giants.

It was hardly surprising news either. Coutinho’s not had a bad season with Bayern, he has nine goals and eight assists so far, but neither has he cemented a place in the XI and convinced the club to spend big on making his deal permanent.

Rumors of a return to the Premier League have grown louder as the season has progressed and the English top-flight looks the most likely destination for the Brazilian.