When is the Champions League 2018-19 quarter-final draw? Date, time, fixtures & all you need to know 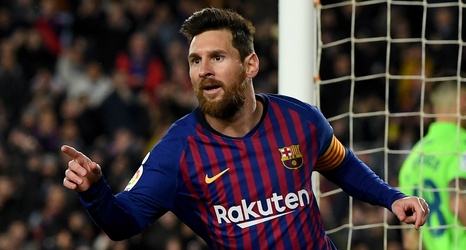 The knockout stage of the 2018-19 Champions League is here and some of Europe's biggest clubs remain in the competition.

Sixteen teams have progressed from the group stage and that will soon be reduced to eight, with last-16 ties set to take place in February and March.

Real Madrid are attempting to make more history by defending their title, while the likes of Barcelona, Juventus, Manchester United and Liverpool are eager to end the Blancos' era of dominance.

So with the quarter-final on the horizon, Goal takes a look at when the draw is, who is involved and more.