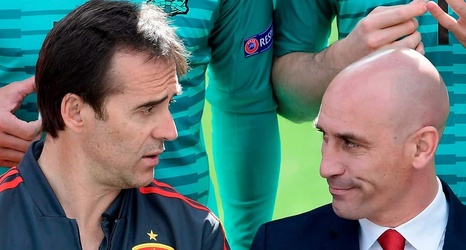 According to The Sun, West Ham United have taken Portsmouth midfielder Charlie Bell on trial in a bid to beat a string of Premier League clubs to his signature.

The 18-year-old was named man of the match on his debut for the League Two side in the Checkatrade Trophy this term, and his huge potential has attracted suitors.

The Hammers want to bolster their youth ranks going forward with the addition of Bell, but they face competition from Brighton and some other top-flight sides.

The Seagulls academy director David Wright is a big fan of the youngster having previously worked with him while he was at Portsmouth.