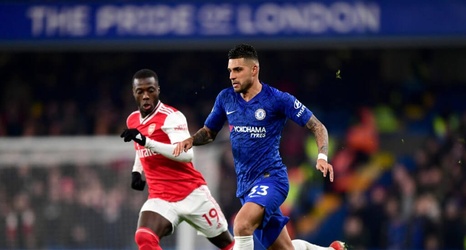 Chelsea defender Emerson Palmieri has been linked with a move away from the club and it will be interesting to see if he can secure his exit before the transfer window closes next month.

According to Independent, Inter Milan are keen on signing the defender but they will face competition from Premier League side West Ham.

David Moyes is looking to improve his defensive options this summer and he has identified the Italy international as a target.

According to reports, West Ham are looking to sign the player on a loan deal.