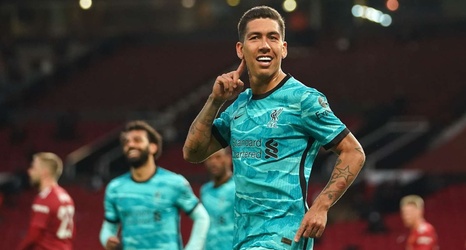 The Reds recorded a remarkable 4-2 victory over rivals Manchester United at Old Trafford on Thursday night to ignite their challenge for a Champions League place.

West Brom’s return to the Championship was officially confirmed after a 3-1 defeat at Arsenal last weekend but they can be backed at 11/1 (12.