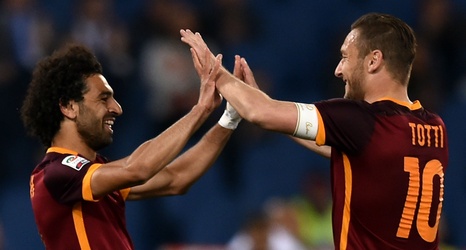 Quique Setien has rejected Lionel Messi's claim that Barcelona were on course for more Champions League disappointment, while admitting there is plenty of room for improvement at the club.

The Catalans have endured a mixed 2019-20 season to date, holding a slim lead over Real Madrid at the top of La Liga despite suffering five defeats to date but bombing out of both the Supercopa and Copa del Rey, the former of which cost Setien's predecessor Ernesto Valverde his job.

And while a 1-1 draw in the last-16 opener away to Napoli left Barca as favourites to advance to the next stage, Messi publicly wrote off their Champions League chances if they did not up their game .