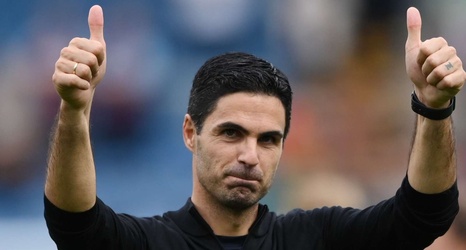 Mikel Arteta has claimed Arsene Wenger left him the "foundations" to succeed at Arsenal, while insisting he can still "build something incredible" at Emirates Stadium.

Arsenal are currently sitting down in 13th in the Premier League table, having recorded three losses and two wins from their opening five matches of the new season.

Pressure began to build on Arteta after losses to Brentford, Chelsea and Manchester City, but back-to-back wins against Norwich and Burnley have lifted the mood slightly among Gunners supporters and the Spanish coach is confident he is on the right path.