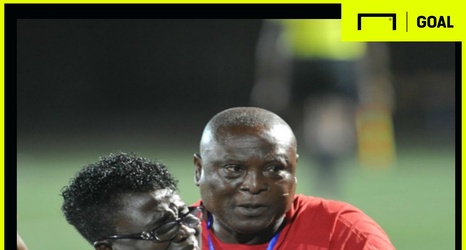 Ghana's head coach Mercy Tagoe has revealed her quest to lead the country's senior women's team into a new era toward success.

Tagoe previously served as the head coach of the Black Queens - a team she led to victory at the maiden Wafu Women's Cup in 2018.

She later assisted Bashir Hayford, who was in charge of the team, but they failed to advance from the group stage at the 2018 Africa Women's Cup of Nations on home ground.