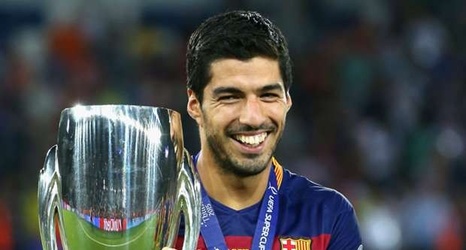 The Nigerian striker was pleased with his side’s pre-season result, but still sees plenty of room for perfection

The Nigerian striker was on target thrice as the Swiss Super League side began their preparations for the 2021-22 campaign on a blistering note.

In a chat with Goal, the former Sunshine Stars forward is not flattered by the outcome, claiming Abel Braga’s men would keep working hard.