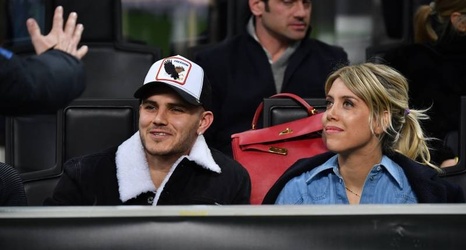 Wanda Nara, the wife and agent of Mauro Icardi, has said the player wants to stay at Inter Milan despite recent speculation regarding his future.

Icardi has not featured for the club since it was confirmed he had been stripped of the captaincy in February. Last week, following numerous cryptic Instagram posts from the player about his situation, Inter confirmed a "cordial meeting" had been held between Icardi, Nara and club chief executive Giuseppe Marotta.

Speaking to Tiki Taka (h/t Football Italia), Nara made it clear the striker wants to remain at the San Siro and said the player is currently sidelined due to injury, meaning he is a doubt for the showdown with local rivals AC Milan on Sunday:

"Mauro wants to stay at Inter.