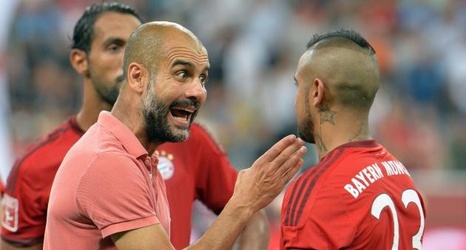 Mauro Icardi's wife, Wanda Nara, has said her spouse "had the possibility" to join AC Milan from rivals Inter this summer before he completed a season-long loan move to Paris Saint-Germain.

Nara, who represents Icardi as his agent, appeared on Tiki Taka (h/t Football Italia) and said it would have been "more comfortable" for her to remain in Milan, but the challenge at PSG made it a more positive move:

"We had the possibility to take Mauro to Milan.

"Personally it would have been a more comfortable choice, to stay in Milan, but a team like PSG have been the best decision of his career.