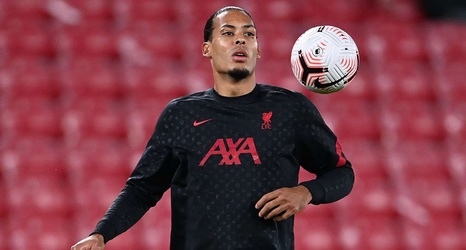 Jurgen Klopp has hinted Virgil van Dijk is in line for a return as Liverpool gear up for their latest friendly clash, against Hertha Berlin.

The 30-year-old missed the majority of the 2020-21 campaign as result and decided against lining up with the Netherlands at the European Championships in order to focus on his recovery, and Klopp has now revealed he is nearing a long-awaited comeback.