Villa may have to pay £9m and around £0.8m-a-year in wages for Guirassy 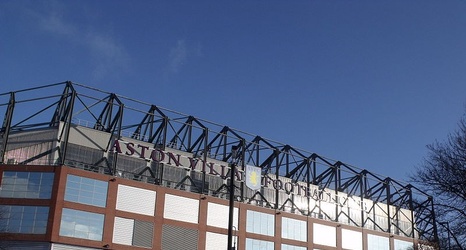 According to Le Quotidien Du Foot, Aston Villa are interested in Serhou Guirassy and may have to battle Brighton & Hove Albion, Bournemouth and West Ham United for his signature. The 24-year-old joined SC Amiens permanently from FC Koln last summer and has made an impression in his full debut campaign at the Stade de la Licorne.

Guirassy joined Amiens on loan in January 2019 and contributed four goals in 13 Ligue 1 games before returning to Koln. Amiens agreed a £5.4m deal over the summer to sign him permanently and he hasn’t let down his new club, scoring and creating 10 goals in 24 appearances across the board.