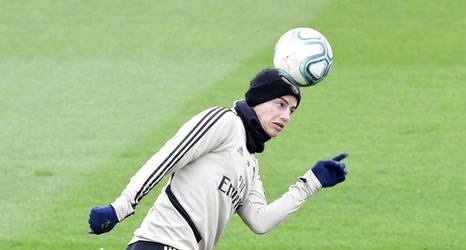 Celtic goalkeeper Vasilis Barkas is edging closer to leaving the club this summer, according to reports from the Daily Record.

It has been a very busy transfer window at Parkhead with new coach Ange Postecoglou making drastic changes at the club after a disappointing last season.

The likes of Kristoffer Ajer, Jack Hendry, Scott Brown and Vakoun Bayo have left the club already, and it seems Barkas is heading for the exit door as well.

While the central talking point this summer has been the future of Odsonne Edouard, who still could leave this summer, the club are also working to ship out their fringe players.