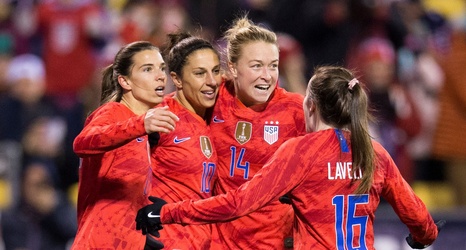 The judge overseeing the United States women’s national soccer team’s gender discrimination lawsuit against U.S. Soccer granted the players class status on Friday, an important victory for the women that appeared to support the claim that they are subjected to unequal working conditions and unequal pay when they played games for their country.

The players had sought class-action status in September by arguing that the working conditions and compensation they were contesting applied not only to the 28 named plaintiffs, but also to any woman who had appeared in a national team camp or game over the multiyear period specified in the suit.