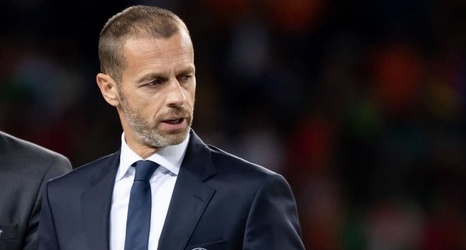 UEFA president Aleksander Ceferin has released a statement assuring fans the governing body would do 'everything it can' to eliminate racism from football, conceding there has been some complacency in the ranks in recent times before urging a 'war on the racists'.

Speaking to the press in the aftermath of Boris Mihaylov's resignation from the Bulgarian Football Union following the abhorrent scenes in the Euro 2020 qualifier against England on Monday night, Ceferin was eager to stamp down on the issue.

"Believe me, UEFA is committed to doing everything it can to eliminate this disease from football," he said, as quoted by Sporting Life.