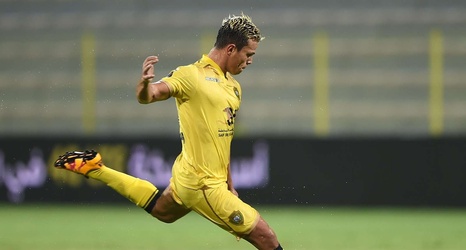 The nominations for the best awards for the month of March were announced by the UAE Arabian Gulf League in the categories of best player, best goalkeeper, and best coach.

Dodo scored thrice in March and was instrumental in propelling Khorfakkan to the 10th spot, keeping them away from the relegation zone. Meanwhile, Lima has also scored three goals and his most notable performance came against Ajman when he scored a brace in a 4-2 comeback win.