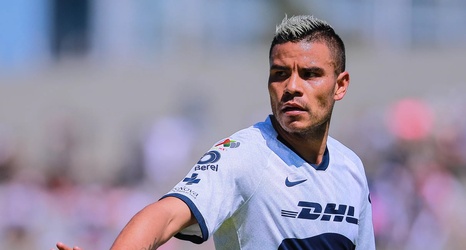 Two veterans of Pumas failed to reach an agreement with the club and concluded their time with los auriazules. Pablo Barrera and David Cabrera ended their second tenures with the club after not reaching an agreement, announcing their departure to other clubs. Barrera will now be playing with Atletico San Luis while Cabrera will go play at Necaxa under ex-Pumas head coach Guillermo Vasquez. Pumas also announced that Argentine Victor Ignacio Malcorra also ended his time with a club, but it hasn’t yet been announced which club will he be moving to.

Pablo Barrera and David Cabrera are two of the last great prospects with notable careers with Pumas.