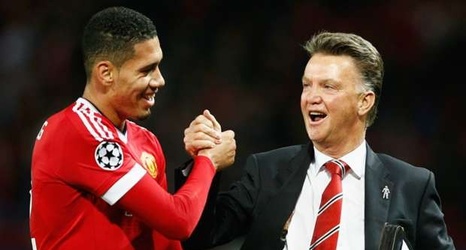 Zakhele Lepasa, Vincent Pule and Thembinkosi Lorch were on target to ensure a comfortable win for Pirates.

It was a huge victory for coach Josef Zinnbauer and his men as they put one foot into the final of this competition in their bid for their first piece of silverware since 2014.

The result triggered a Twitter frenzy with mixed opinions being expressed. Even South Africa's Minister of Finance Tito Mboweni added his voice in support of his Kaizer Chiefs, while trolling winners, Pirates.