Tucked in WADA Rules, a Ticking Bomb for European Soccer 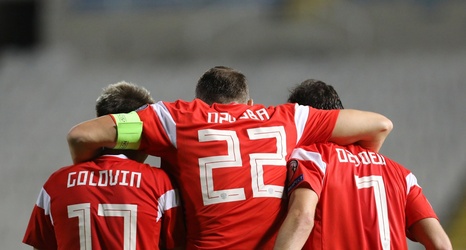 KATOWICE, Poland — Buried on page 49 of a dry procedural document published by the World Anti-Doping Agency last year is a paragraph that threatens to be a major headache for the organizers of next summer’s European soccer championship.

The monthlong tournament, Europe’s quadrennial continental championship, is set to be a celebration of soccer on the continent, played for the first time in multiple countries, with games spread from Dublin and Glasgow in the west to Bucharest and Baku in the east. But because of a little-discussed rules change by WADA, the event — already a far trickier logistical exercise than any previous tournament — could be forced into changing its hosting requirements because of the continuing fallout of a Russian doping scandal.