Tributes to a Premier League Great: Why Spurs Fans Will Miss Even a Late-Career Mousa Dembele 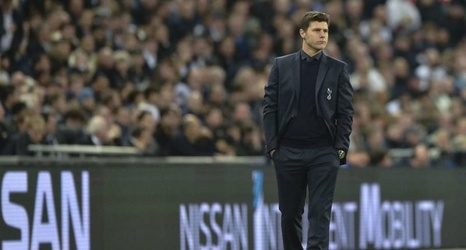 The love affair is over. Mousa Sidi Yaya Dembélé has, as is becoming the trend, left the grand old English stage and agreed a move to the Chinese Super League. The move, though heartbreaking for Tottenham fans, can hardly come as a surprise. They knew the end was nigh.

Dembele only appeared 13 times in a Spurs shirt this season, and lasted the full 90 minutes in just three games. However, unlike when the big Belgian is on the ball, his timing is somewhat awry on this occasion.

He has jumped ship right in the middle of Spurs' midfield crisis, with Moussa Sissoko, Eric Dier and Victor Wanyama all out through injury.