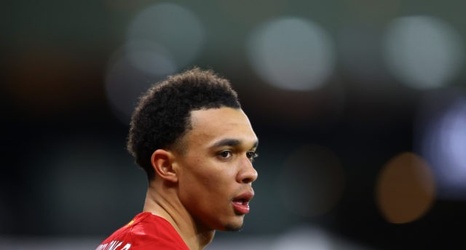 The England international right-back was impressed with the display produced by Williams during Liverpool’s win against FC Midtjylland at Anfield in the Champions League on Tuesday evening.

Jurgen Klopp’s side got the better of Midtjylland 2-0 at home in their second Group D game.

After a goalless first half, Diogo Jota put Liverpool in the first half on 55 minutes, and Mohamed Salah doubled the advantage in the third minute of injury time.

Williams started the match on the substitutes’ bench, but the 19-year-old central defender came on after just 30 minutes.