Transfer planning underway at Arsenal – club must get it right 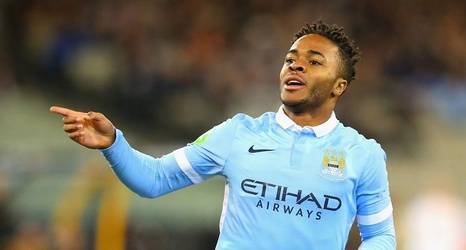 Speaking to the media last week, Arteta admitted that potential business will be more challenging due to the pandemic, but also added that any deals they do might be affected by their finishing position in the league.

Ahead of the Europa League tie against Olympiacos on Thursday, Arteta was asked again about the club’s plans this summer.

“We don’t know yet because we have so many things to do,” he said (via football.