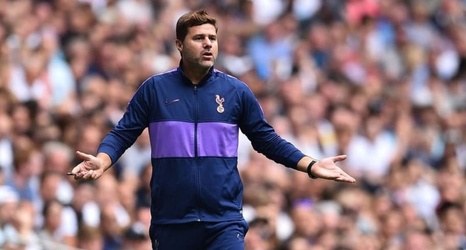 Tottenham will keep a close eye over the course of this season on James Maddison, Harvey Barnes and Demarai Gray, according to reports.

The young trio of midfielders have impressed at King Power Stadium over the past 12 months, with Foxes manager Brendan Rodgers impressing an elegant style of play upon his players since taking over from the sacked Claude Puel in March.

It's claimed by Football Insider that the Lilywhites are keen admirers of the English trio, and scouts have been instructed to regularly report back on their progress.

It's thought that Maddison and Gray are of particular interest to Tottenham manager Mauricio Pochettino, who has forged quite the reputation for developing and nurturing young talent during his time as a Premier League manager.