Tottenham linked with a move for Memphis Depay 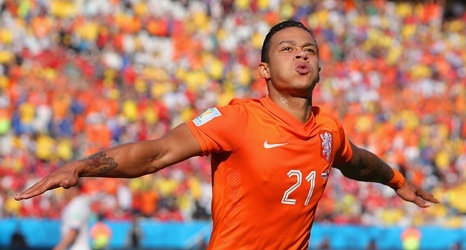 The Dutch forward has done well for Lyon since his move to France and he is a key player for his country as well.

The Londoners could use some attacking options, especially in the wide areas. Depay would be a superb addition to Mourinho’s attack. He can form a lethal trio alongside Kane and Son.

The Dutchman can play across the front three and he will add a new dimension to Tottenham’s attack. He will also give Mourinho some much needed tactical flexibility in attack.

It will be interesting to see if Spurs make their move for the player in January.