Tottenham join Leicester in the race to sign Wahid Faghir 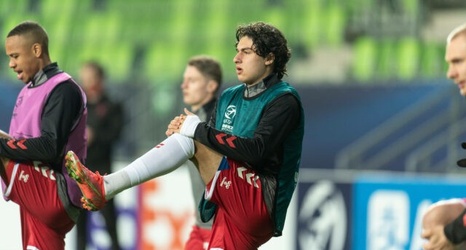 Tottenham Hotspur have reportedly joined the race to sign Wahid Faghir in the summer transfer window.

According to The Sunday Mirror (printed edition; page 75), the teenage striker is attracting interest from several Premier League clubs.

The report claims that Premier League rivals Leicester City have also joined the race to sign the 17-year-old, with their £1 million bid rejected by Vejle BK.

Faghir is a bright young talent and is already earning a big reputation. He has scored five goals in the Danish Superliga this year, and clubs like Spurs, Leicester and Ajax are showing keen interest in him.