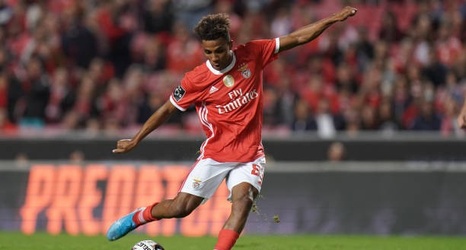 According to the Guardian journalist, Fabrizio Romano, Tottenham Hotspur have sealed ‘total agreement’ to sign Gedson Fernandes in the January transfer window.

Sky Sports (transfer live blog; 14:21), reports that Fernandes is is currently at Tottenham’s training ground ahead of a proposed loan move from Benfica.

The 21-year-old is set to complete an 18-month loan deal at the Tottenham Hotspur Stadium. Spurs will have an option to buy the 21-year-old for £56m after Benfica accepted a higher loan fee for him.

Benfica also had agreed a loan offer from West Ham for Fernandes, but Romano has claimed that the Hammers ‘have never been in the race’.