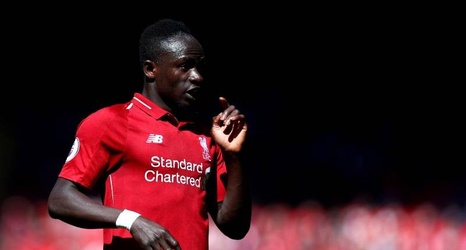 Chelsea have another young star in the making in the form of 19-year-old defender Reece James, but the Blues still haven't qualified for the last 16 of the 2019/20 UEFA Champions League because of problems at the back.

Specifically, James couldn't mask deficiencies at left-back during a 2-2 draw with Valencia at the Mestalla Stadium in Group H. Both Cesar Azpilicueta and Emerson Palmieri found themselves victimised by Rodrigo Moreno to emphasise the Blues' problems at the position.

Napoli don't have Chelsea's woes in defence, but the Serie A outfit will have trouble keeping Kalidou Koulibaly a the club beyond the next transfer window.