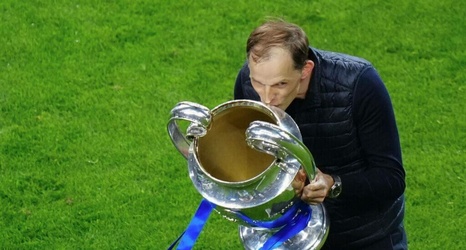 According to Sport1 journalist Florian Plettenberg, Thomas Tuchel’s contract with Chelsea has been automatically extended until June 2023 after guiding the club to Champions League glory.

The German was appointed as the Blues’ head coach in January this year, following the club’s inconsistent form in the Premier League under manager Frank Lampard.

He was able to instantly transform the club’s fortunes, guiding them to a top-four finish in the league with an excellent defensive record.

The Blues lost to Leicester City in the FA Cup final, but they ended the campaign on a strong note with Champions League final success over Manchester City.