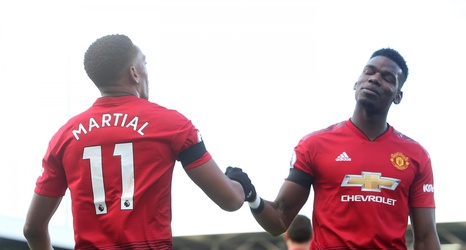 Ligue 1's defending champions travel to Old Trafford for the first leg of their knockout encounter on Tuesday. Cavani scored the only goal in a 1-0 victory over Bordeaux on Saturday but had to come off at half-time due to a hip injury.

Neymar has already been confirmed as an absentee for the clash due to the metatarsal injury he suffered in January, but Tuchel said it's not up to 20-year-old Mbappe to save PSG's attack in Manchester:

“You can’t place all of the burden and pressure on him.