The Super League Thought It Had a Silent Partner: FIFA 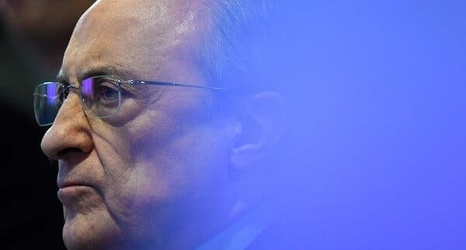 Tucked away in the pages and pages of financial and legal jargon that constitute the founding contract of the Super League, the failed project that last month briefly threatened the century-old structures and economics of European soccer, were references to one “essential” requirement.

The condition was deemed so important that organizers agreed that the breakaway plan could not succeed without satisfying it and yet was so secret that it was given a code name even in contracts shared among the founders.

Those documents, copies of which were reviewed by The New York Times, refer to the need for the Super League founders to strike an agreement with an entity obliquely labeled W01 but easily identifiable as FIFA, soccer’s global governing body.