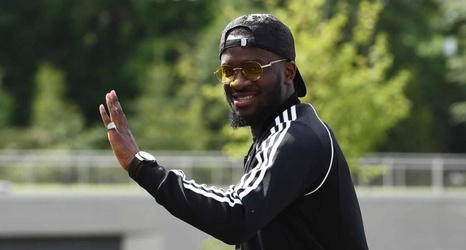 Exclusive - Lyon midfielder Tanguy Ndombele is set to complete a move to Tottenham Hotspur in the coming days, despite past interest from the likes of Manchester United and Juventus.

While Spurs and the French outfit have yet to agree a fee - Lyon president Jean-Michel Aulas earlier this week scoffed at reports that a £65m agreement had been reached - there is optimism and an expectation that a deal will be done. Talks are continuing between the two parties and there are suggestions that matters could be finalised as early as next week.