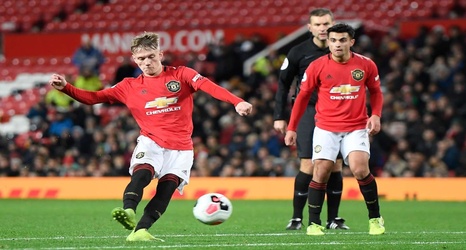 New Chelsea signings Timo Werner and Kai Havertz have been backed to hit the ground running in the 2020-21 season, with club legend Pat Nevin of the opinion that the German duo will take very little time to settle in before the goals begin to flow.

The Blues have not been shy about splashing the cash this summer, with over £200 million ($258m) having been spent to bring in the former Bundesliga pair alongside Hakim Ziyech from Ajax and Ben Chilwell from Leicester.

Frank Lampard exceeded expectations in the previous Premier League campaign, finishing in the top four despite a transfer embargo and having to turn to several of the club's youth players in his first season as head coach at Stamford Bridge.