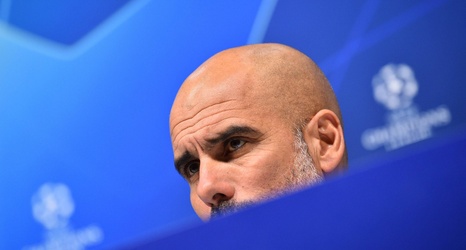 ROCHDALE, England — Alfie McLellan was grumbling as he walked out of the low-slung, lopsided stadium that his team, Rochdale, calls home.

It was not so much that Rochdale had lost that bothered McLellan. Rochdale fans like him know, from long experience, not to expect to win, especially not when playing a team like Ipswich Town, arguably the best team in League One, English soccer’s third tier.

No, what concerned McLellan was the manner of the defeat. “We were just slogging it forward,” he explained to a friend. As it chased the game, he felt Rochdale had done what teams at this level have done for years: played the sort of direct, muscular soccer that passes for a traditional English style.